The One Move That Helped Eliminate $40,000 in Student Loan Debt 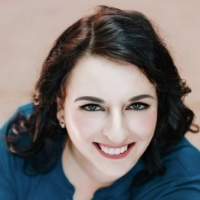 When Lee Huffman looked at his student loan balance, he was frustrated. With an interest rate of about 6%, much of his payment was going toward the interest that accrued rather than the principal. He had consolidated his loans previously with a federal Direct Consolidation Loan but started researching other options.

“I started reading personal finance articles, and someone mentioned student loan refinancing,” Huffman, the founder of Bald Thoughts, said. “The article mentioned SoFi and other lenders, and the rates were a lot lower than what I had.”

Encouraged by what he found, Huffman decided to refinance the $40,000 he had left in student loans. Thanks to going through the process, he was able to cut his interest rate in half — and paid off his debt years ahead of schedule. Here is how he did it.

“I started doing Google searches and found several banks and online lenders,” he said. “They all had kinds of comparable rates. But I started seeing some extra things that SoFi did [that stood out].”

What appealed to Huffman about SoFi was its added benefits, such as career counseling and unemployment protection. And, many benefits are available to borrowers, even after they pay off their debt.

“I felt secure in my job, but you never know how things go,” he said. “So it’s always nice to see that there are those opportunities to take advantage of benefits even after you’ve already paid off your loans.”

After selecting SoFi, Huffman completed his application. Despite having a more complicated situation than most borrowers — Huffman had multiple sources of income — he said that the application process was simple, and he received a decision right away.

“It was approved really, really quickly,” he said. “From the time I submitted [my application] to the time the loan was disbursed was just a few weeks.”

The loan terms were just what Huffman wanted. Determined to pay off his debt as quickly as possible, he opted for a variable-rate loan to get the lowest available rate. By refinancing his loans, he was able to cut his interest rate from about 6% to just under 3%.

With a much lower rate, Huffman saved a significant amount of money. And, with more of his payments going toward the principal, he was able to cut down his loan term.

He aggressively tackled his debt. He made extra payments and applied extra windfalls, such as a bonus from work, to his loan balance. When the balance got low enough, he pulled money from savings to eliminate the debt completely. Thanks to additional payments, he was able to pay off his loans just one year after refinancing his debt — several years ahead of schedule.

For Huffman, refinancing his student loans to get a much lower interest rate made great financial sense. However, he stressed that refinancing may not be right for everyone.

“There are certain benefits and protections you lose once you refinance them away from the federal student loan program,” he said. “So it makes more sense to look at all the federal programs first before you look at like a third party lender [to refinance your loans].”

However, student loan refinancing can be a smart way for some people to manage their debt, especially if loans are not federal, but private student loans.

“Ask yourself, ‘Are you going to be able to lower the interest rate significantly?,” Huffman said. “If it’s only going to save you a quarter percent, it may not be worth it to go through that hassle. But if you’re able to save 1% percent or more [in interest], then it’s a complete no brainer.”

If you decide that refinancing is right for you, learn how to increase your chances of qualifying for student loan refinancing before submitting your loan application. 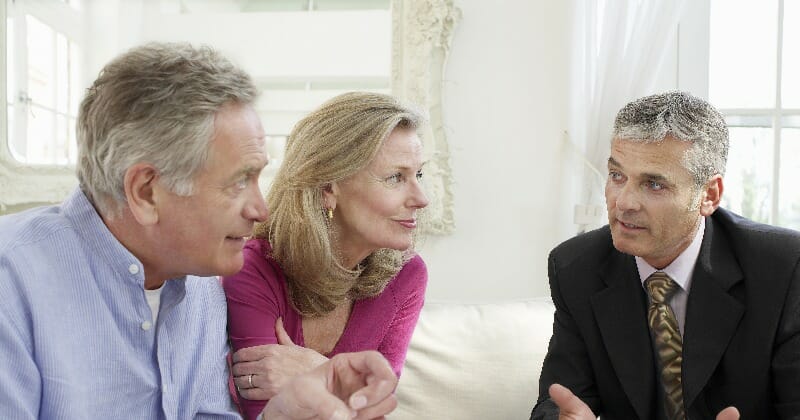 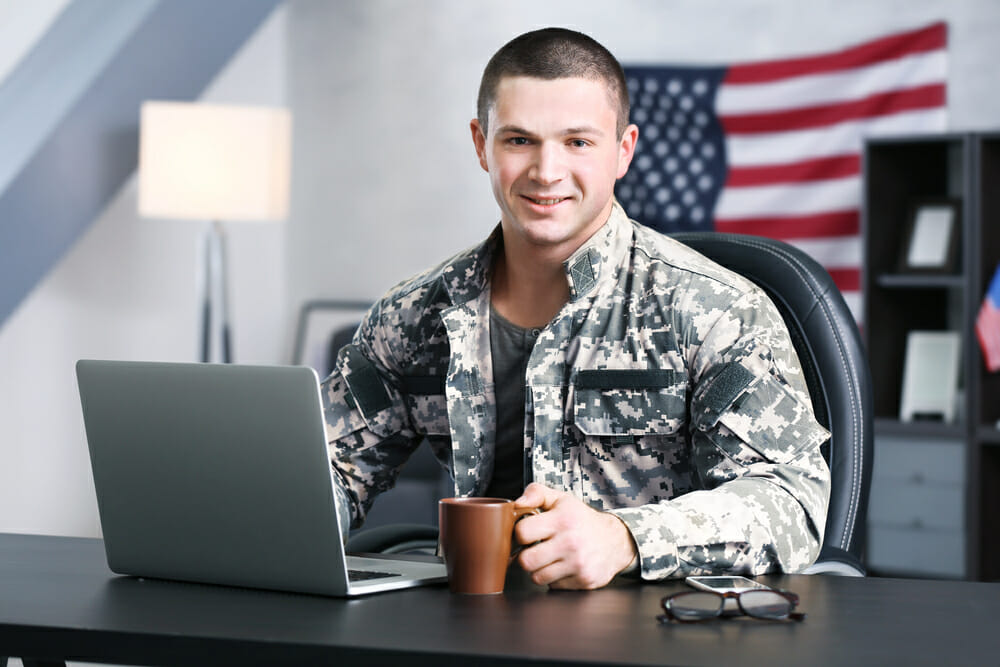