Should your clients use their home state’s 529 plan? 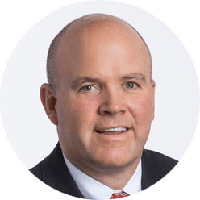 Is your client’s home state’s 529 plan always their best option?  It depends, since each state has different 529 program parameters relative to potential state tax deductions or credits offered, if one is offered at all.

Whether or not to choose the client’s home state’s 529 plan really is a question about ‘time’ and ‘performance’ – and I suppose loyalty as well, but that is a different conversation having little to with dollars and cents. “Time” refers to the age of the future student (beneficiary), which ties to how long the funds can be invested and growing (hopefully!) tax-deferred, and ‘Performance” has to do with the hurdle rate of investment returns, or at what point the investment return in an out-of-state 529 plan exceeds the benefit of any state tax benefit associated with choosing the home state’s plan.

In many cases, the longer the investment horizon for the funds to grow tax-deferred, the less important the state tax benefit becomes. A 529 plan with stronger performance will exceed the value of a state tax deduction/credit that is combined with weaker performance of an in-state plan.

The Smiths are saving for their three children’s college education. They are also fortunate to have friends and relatives – including two sets of grandparents, an aunt, an uncle and a family friend – who are willing to help contribute to their children’s 529 plans.

The Smith family resides in Maryland, file their taxes as a couple and have Maryland adjusted gross income (AGI) of $195,000. They want to contribute a total of $15,000, $5,000 to each of their three children’s college funds. If they choose their home state’s 529 plan, they will be eligible to claim a state tax deduction for contributions of up to $5,000 per beneficiary, resulting in a potential state tax savings of $788 ($15,000 x .0525). If they had contributed a larger amount, they would also have the option to carryforward any contributions above $5,000 (per beneficiary) for up to 10 years.

But the Smiths should also consider out-of-state 529 plans with better net investment returns. The State Tax 529 Calculator can help determine just how much more return is needed from the out-of-state plan to make up the difference from the lost state tax benefit.

Dave’s parents, Elmer and Diane Smith, live in Pennsylvania and have Pennsylvania AGI of $200,000. Pennsylvania’s 529 program allows them to offset their Pennsylvania taxable income by contributing to any state’s 529 plan, up to $30,000 (married filing jointly). Pennsylvania is one of seven states offering this “any state 529” provision, known as state tax parity.

Since Elmer and Diane will be able to claim a tax deduction for contributions to any state’s 529 plan, it’s important to research all available options using a tool such as the Pro 529 Evaluator, which compares performance, fees and other important features.

Grandparents will also have to decide whether to open their own 529 plan, or to contribute to an account owned by the beneficiary’s parent. In Pennsylvania, taxpayers are able to claim the 529 state tax deduction regardless of who owns the account. Since Elmer and Diane will be eligible for the tax benefit either way, they may want to consider making contributions to the parent’s account, since withdrawals from a grandparent-owned 529 plan can hurt a student’s financial aid eligibility.

Aunt Judy is a resident of North Carolina and has North Carolina taxable income of $95,000. She has no other income from any other states or sources and would like to contribute to her great nephew’s and nieces’ 529 plans. However, she will not be eligible for a state tax benefit, no matter which plan she contributes to, since North Carolina eliminated its 529 state tax deduction in 2015. Judy can choose from one of the many 529 plans available, or she may want to make contributions to the parent’s 529 account.

Uncle Tommy lives in New York, and has New York AGI is $250,000. Tommy wants to contribute $19,000 to the Smith’s college fund, but New York only allows contributions to a New York 529 plan of up to $5,000 per year (for single filers) to be eligible for the NY state tax deduction, and only the account owner is eligible.

Jimmy Jones, a close family friend, lives in Florida. Florida residents do not have any income tax, so his options are fairly straightforward. He can simply choose a 529 plan from any state, based on criteria such as lowest fees, strongest long-term performance, risk tolerance level, plan contribution choices, etc, or make contributions to the parent’s plan.

Can 529s be somewhat complicated based on this concept of home-state tax deduction? Yes. In the case above alone, which is not that uncommon nowadays, we have contributors from six different states and five different types of state tax deduction/credit allowances.  Your job, as advisor, is to devise a 529 plan strategy with each of your clients / prospects in mind, based on their individual situation. Tools like the State Tax 529 Calculator and the Pro 529 Evaluator can help you confidently recommend a plan that best meets their needs. 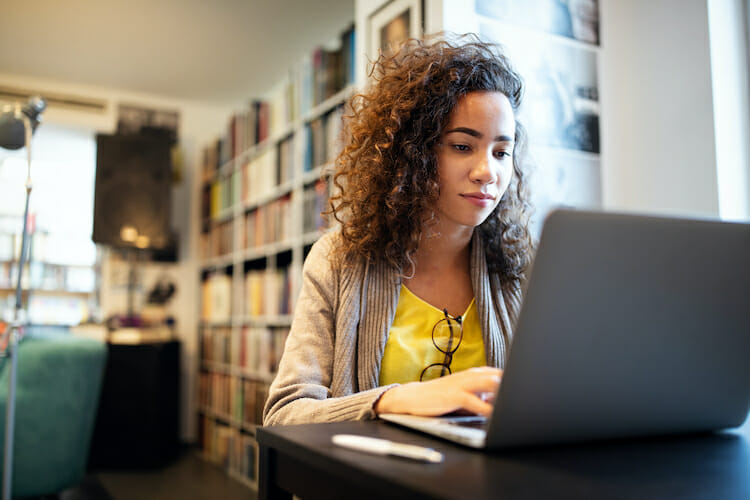