Outlook for 529 Plans – After the Election and the Pandemic 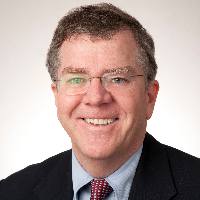 As the Biden administration and Congress prepare to take office and begin a new session, there is much speculation on the potential impact of new and existing programs, such the outlook for 529 plans.

In addition, the pandemic’s impact on participation in higher education has given some families reason to pause and question further committing their funds for future higher educational expenses.

Looking at the facts we now know, we attempt to extrapolate what the foreseeable future may hold for 529 plans.

First, we now know that while Democrats are to have control of the White House, their majority of Congress is by a very narrow margin. In addition, there are many issues they will need to prioritize such as stimulus, the pandemic, environmental, tax, budget, infrastructure etc.  Nonetheless, gathering insights from the campaigns and post-election developments we arrive at the following observations on any potential direct or indirect impact on 529 plans.

There was no specific proposal or significant discussion by the Biden campaign or Congressional leadership on 529 plans themselves, in favor, or against.

Biden’s position on 529 plans may be influenced by his experience during the Obama administration following its 2015 budget proposal to eliminate the tax-free withdrawal feature. Due to the uproar caused by such proposal to curtail 529 plan benefits, and in response to the insistence by Congressional leaders of both parties, within a week of such proposal the White House publicly removed the item from the budget being sent to Congress.

In fact, it should be noted that since the passage of Internal Revenue Code Section 529 through bi-partisan sponsorship in 1996, 529 plans have continued to enjoy strong support by both aisles of Congress, as evidenced by a series of legislative enhancements that occurred over multiple presidential administrations. This includes the most recent expansion of IRC Section 529 to include apprenticeship program expenses and up to $10,000 of student loans as qualifying for tax-free withdrawals as a component of the 2019 bill – Setting Up Every Community for Retirement Enhancement (“SECURE Act”), that passed with overwhelmingly bi-partisan backing.

There is no reason to believe that such support by Congress of state-sponsored 529 plans will not continue.

The primary focus by the Biden campaign on higher education funding has been addressing student loans burdens through major forgiveness programs and enabling free tuition programs at community and 4-year colleges. Other proposals include expansion of funding and application of Pell grants and grants for minority serving institutions.

Given the possibility of free post-secondary education, it is reported that many are questioning the need to start, or continue, funding education saving and investment accounts.

Before rushing to that conclusion, there are several factors to keep in mind.

Tax increases in some shape or form are widely expected to be enacted.

Impact of the Pandemic on College Costs

There has been much discussion on the impact of the COVID-19 pandemic on the college experience and costs.

Many have suggested that the college experience, with mostly virtual classes, has forever changed due to the pandemic and the on-campus experience of yester-year is not likely to return.  This new reality of remote learning, it has been said, will result in college costs being a fraction of the current cost of attendance. They expect a substantial savings from what college currently costs which, many for independent or private colleges is over $75,000 and for many 4-year public universities is over $30,000 for in-state residents.

Students and their families have reportedly gone so far as to even file suit against private and public colleges seeking refunds of costs paid for “failing to meet expectations” and seeking compensation for the “diminution of value” and/or “unjust enrichment” by such colleges. While the return of unused room and board fees are expected, it seems less likely that colleges will feel inclined to return tuition and fees to students given, colleges’ own fiscal circumstances.

However, virtual classes have been available and utilized for over a decade with increasing frequency.  Students often have had a choice for in-person learning or remote classes. Nonetheless, even with increased usage of virtual classes, college costs increases have continued to rise 2-3x the Consumer Price Index.

Further, colleges have not escaped the adverse fiscal impact of the pandemic that has impacted most, and many institutions will have less resources to offer the same financial assistance that they have had in the past for future applicants and current students.  It may become more commonplace for colleges to practice less “needs-blind” admissions policies in favor of those applicants who require less aid from the school.  Thus, a well-funded 529 account may also serve to enhance an applicant’s acceptance at more desirable colleges.

What to Do With 529 Plan Accounts

When debating how to now proceed, one should recognize that 529 accounts’ benefits are realized in the future, i.e., years after they are established and funded.  Given that the primary benefit of 529 plans is tax deferred earnings that can also be withdrawn tax-free, accounts being funded now are likely to be applied 5, 10, 15 or even further years from now. One should not speculate that policies that might be put in place this year or next, or the on-campus experience of 2020 and 2021 will be applicable to years in the future.  In other words, 529 accounts are part of planning today for costs in the future and not meant to be funded today for today’s experience during the pandemic.

A more immediate impact on 529 participants may be the anticipated near-term increase in taxes.  As a tax-advantaged investment account, the benefit of 529 plans will rise significantly when both increased income and estate taxes are implemented.  529 plans are the only tax-deferred solution that allows generous funding levels (many plans allow for over $500,000 per beneficiary/account to be funded) for all to participate, i.e., without income or age limits, while removing assets from the contributors’ taxable estate, though allowing the account owner daily access, liquidity and control.

Further, an important consideration is recognizing that funding one’s 529 investment account is not an irrevocable commitment but rather giving the account owner an option to be better prepared for future educational expenses.  Thus, the account owner’s control over and flexibility with 529 accounts is key during these uncertain times and one should disabuse the notion that this is the kids’ savings account, similar to a custodial account.

In summary, the current legislative prognosis and pandemic environment should not be perceived as a good reason to not start, or to stop, funding a 529 account for future education expenses.  In fact, if past experience is any indication, education costs will continue to rise and Congress will continue to expand the benefits of 529 plans thereby further rewarding those who choose to save and invest now even more in the future.

Should you use home equity instead of student and parent loans? 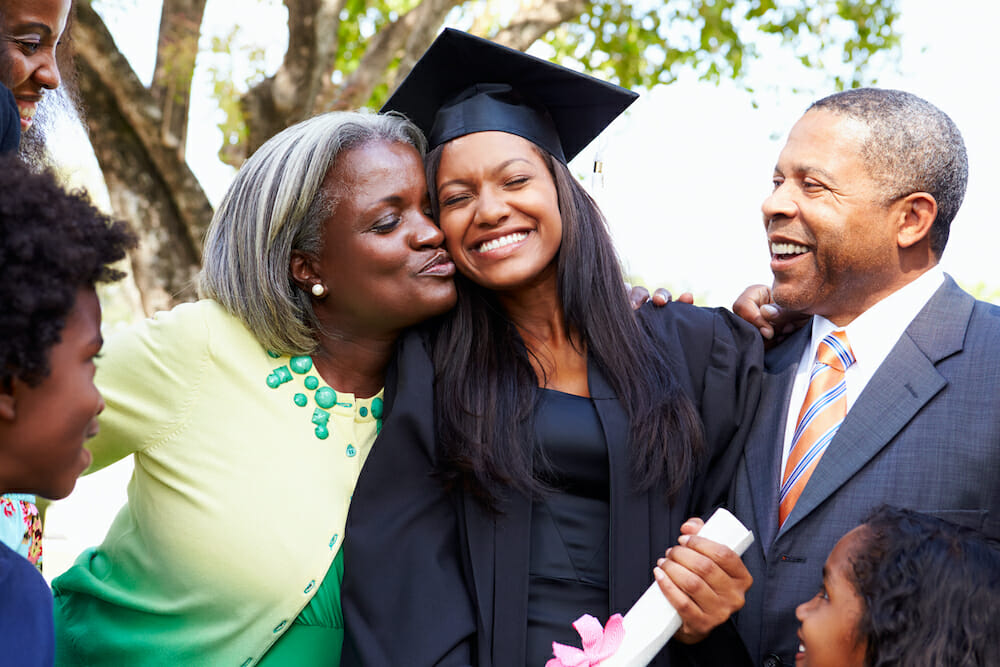