How to Transfer Your 529 Plan to Another State

You can transfer a 529 plan from one state to another through a direct rollover from the old 529 plan to the new 529 plan. You can also transfer the 529 plan through a distribution-contribution combination. But, there are a few pitfalls you will need to avoid.

Do You Really Need to Transfer Your 529 Plan?

Even if you’ve moved to a new state, you might not need to transfer your 529 plan to that state.

You can keep the money in the old state’s 529 plan. A 529 plan can be used to pay for college in any state.

Some states provide a state income tax break on contributions to any state’s 529 plan. These states include Arizona, Arkansas, Kansas, Minnesota, Missouri, Montana and Pennsylvania.

Check for Penalties and Pitfalls before You Transfer 529 Plans

There are no federal income tax consequences to a rollover, but some states treat outbound rollovers as non-qualified distributions.

You are limited to one rollover per beneficiary per 12-month period.

If you transfer the money by taking a distribution from the old 529 plan, you must contribute it to the new 529 plan within 60 days.

Of these states, Illinois, New Mexico, Vermont and Wisconsin provide the state income tax break on the principal portion of the rollover only.

Two Methods of Moving a 529 Plan

There are two methods of transferring a 529 plan to a new state.

One method of transferring 529 plans involves a direct rollover from the old 529 plan to the new 529 plan.

The other method of transferring 529 plans involves taking a distribution from the old 529 plan and contributing the money to the new 529 plan.

How Single Parents Can Save for their Children’s College Education 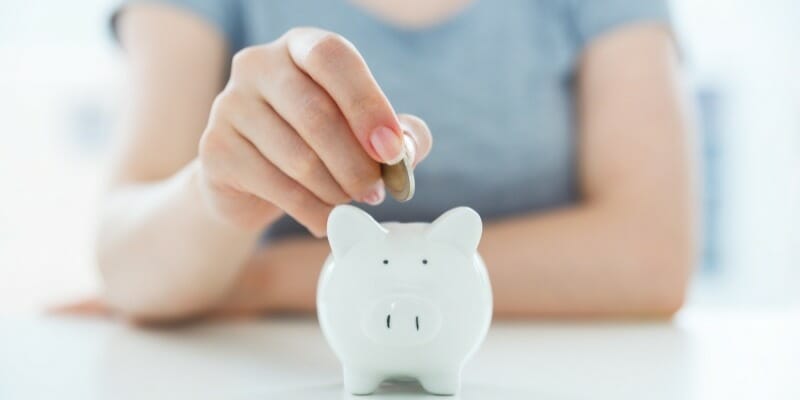