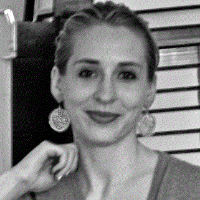 From 2005 to 2014, home ownership dropped by 4 percent. The decline was even sharper – nine percent – for people ages 24 to 32 years old, according to the Federal Reserve report. The financial crisis is a significant cause of that drop, but not the only one.

Looking at the decrease in home ownership from 2005 to 2014, the authors determine that approximately one-fifth (20 percent) of that drop can be traced back to increasing student loan debt. If not for that rise in student loan debt, 400,000 more young adults could have owned a home in 2014, according to the report.

People considering home ownership now and in the future can take several steps to minimize the challenge presented by student loans and other forms of debt.

Student debt does not have to stop you from buying a home, but it is an important consideration. Do your research to ensure you can handle your monthly loan and mortgage payments, as well as your other financial responsibilities. 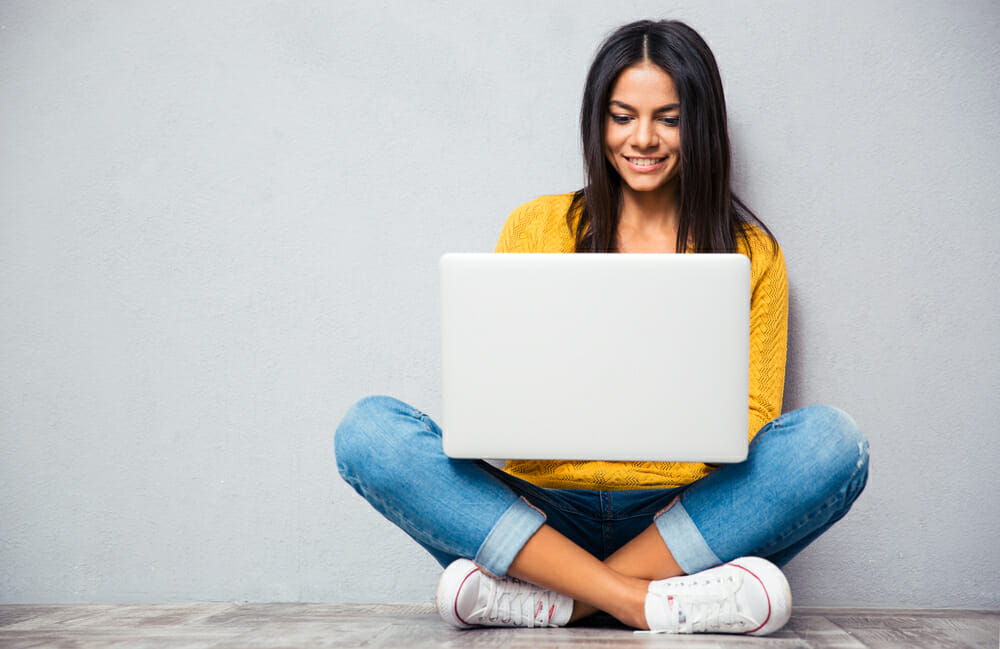