Families Are Saving More than Ever in 529 Plans

The College Savings Plan Network (CSPN) recently announced that total 529 plan balances have reached a record high of just over $352 billion. The total number of 529 plan accounts has risen to 14 million.

As college costs continue to rise, more families are using tax-advantaged 529 plans to save for college. Earnings in a 529 plan grow tax-deferred and are tax-free when withdrawn to pay for qualified education expenses, including $10,000 per year in private K-12 tuition.

The largest 529 plans include:

Lack of awareness about 529 plans

Although 529 plan usage is rising, families are still not saving enough. In fact, less than 18% of children under 18 years old have a 529 plan account. Experts agree that this low figure is due to lack of awareness of 529 plans and their tax benefits. A 2019 study from financial services company Edward Jones found that only 67% of Americans could identify 529 plans as an education savings tool.

Students without college savings will likely end up with too much student loan debt. Parents should aim to save at least one third of total projected college costs, and cover the remaining two thirds with current income and student loans. A student’s total amount of student debt should be less than what they expect to earn during their first year out of college.

Parents who use other types of accounts to save for college, such as traditional savings accounts or mutual funds, miss out on the potential tax-free compounding offered by 529 plans. Over a third of a parent’s cumulative 529 plan savings will come from investment earnings if they start making contributions when their child is a newborn. The earlier you start to save in a 529 plan, the less you will have to contribute in order to reach the same goal.

How much can you contribute to a 529 plan?

Almost anyone can contribute to a child’s 529 plan, including parents, grandparents, aunts, uncles and friends. There are no annual contribution limits, and contributions up to $15,000 per donor, per beneficiary qualify for the annual gift tax exclusion. Each 529 plan has an aggregate limit, which is based on the cost of a 4-year degree from an expensive private college in the state where the 529 plan is administered. For example, New York’s 529 plans have an aggregate limit of $520,000.

With superfunding, or 5-year gift-tax averaging, 529 plans can be an effective estate planning tool for grandparents who want to leave an educational legacy. Contributions up to $75,000 per donor, per beneficiary are excluded from gift tax if the contribution is spread as if it were made over a 5-year period. This allows married grandparents to potentially shelter $150,000 per grandchild from their taxable estate, while retaining control of the 529 plan funds. However, if a grandparent revokes funds in the 529 plan account the assets will be added back to their taxable estate.

Parents and grandparents may also fully fund a child’s college education with one large 529 plan contribution. Taxpayers are not subject to gift tax or generation skipping transfer tax (GST) unless their total gifts (that do not qualify for the annual exclusion) exceed the lifetime gift and estate tax exemption of $11.58 million. 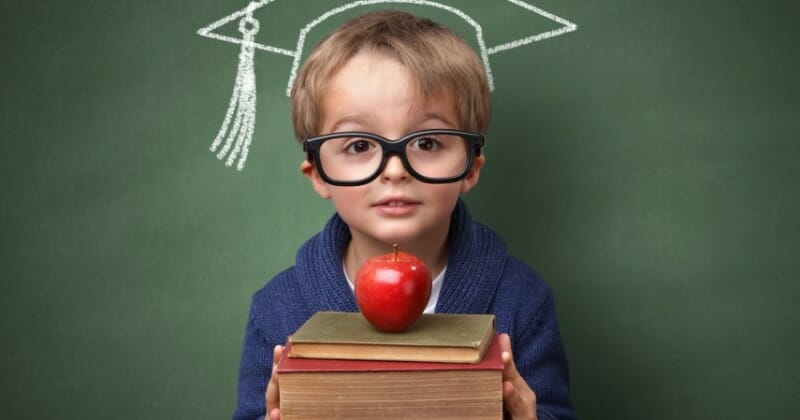 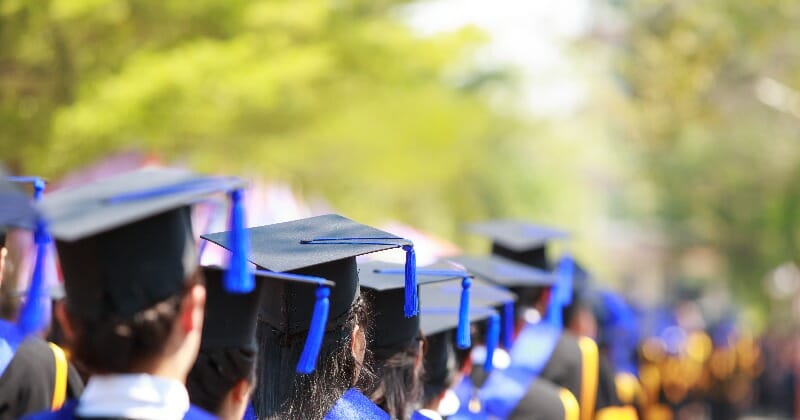