Do Scholarships Ever Go Unclaimed?

Have you heard that billions of dollars of scholarships go unclaimed each year? It may sound believable, but it isn’t true. A few scholarships might go unclaimed because they can’t be claimed, but almost all scholarships receive many more qualified applicants than available awards.

The unclaimed scholarships myth began more than 40 years ago, when a 1976-1977 study by the National Institute of Work and Learning (NIWL) estimated that $7 billion was available from employer tuition aid programs, but less than $400 million was used each year. The difference, $6.6 billion, was misreported as unclaimed scholarships. They did not present any actual evidence of unclaimed aid.

The reality is that more than $6 billion in scholarships is awarded to more than a million students each year. Almost none goes unclaimed.

Most Unclaimed Scholarships Can’t Be Claimed

Some scholarships do occasionally go unclaimed because the selection criteria are so restrictive that most students cannot qualify.

For example, the Rev. William A. Zolp Scholarship is limited to Roman Catholic students enrolled at Loyola University of Chicago who were born with a last name of Zolp. Most years they have one or two eligible students, but sometimes they have none. The scholarship amount has grown to over $20,000. You can’t change your name to qualify, as the Zolp name must appear on both your birth certificate and christening certificate.

One scholarship was so restrictive that the college went to court to get the restrictions relaxed. The Malcolm R. Stacey Memorial Scholarship was limited to Jewish orphans at the University of California at San Diego who were enrolled in a graduate degree program in aeronautical engineering. This scholarship went unclaimed for over a decade until the university got a court order in 1987 to change the selection criteria. The $3,000 scholarship is now open to Jewish undergraduate and graduate students in all majors, with a preference for students who are orphans and for students who are majoring in engineering.

There is only one type of unclaimed aid that could be claimed, namely government grants.

How to Get Financial Aid

You can’t get financial aid if you don’t apply.

To apply for federal and state grants, file the FAFSA.

But, beware of scholarship scams. You should never have to pay money to file the FAFSA, search for scholarships or apply for a scholarship. 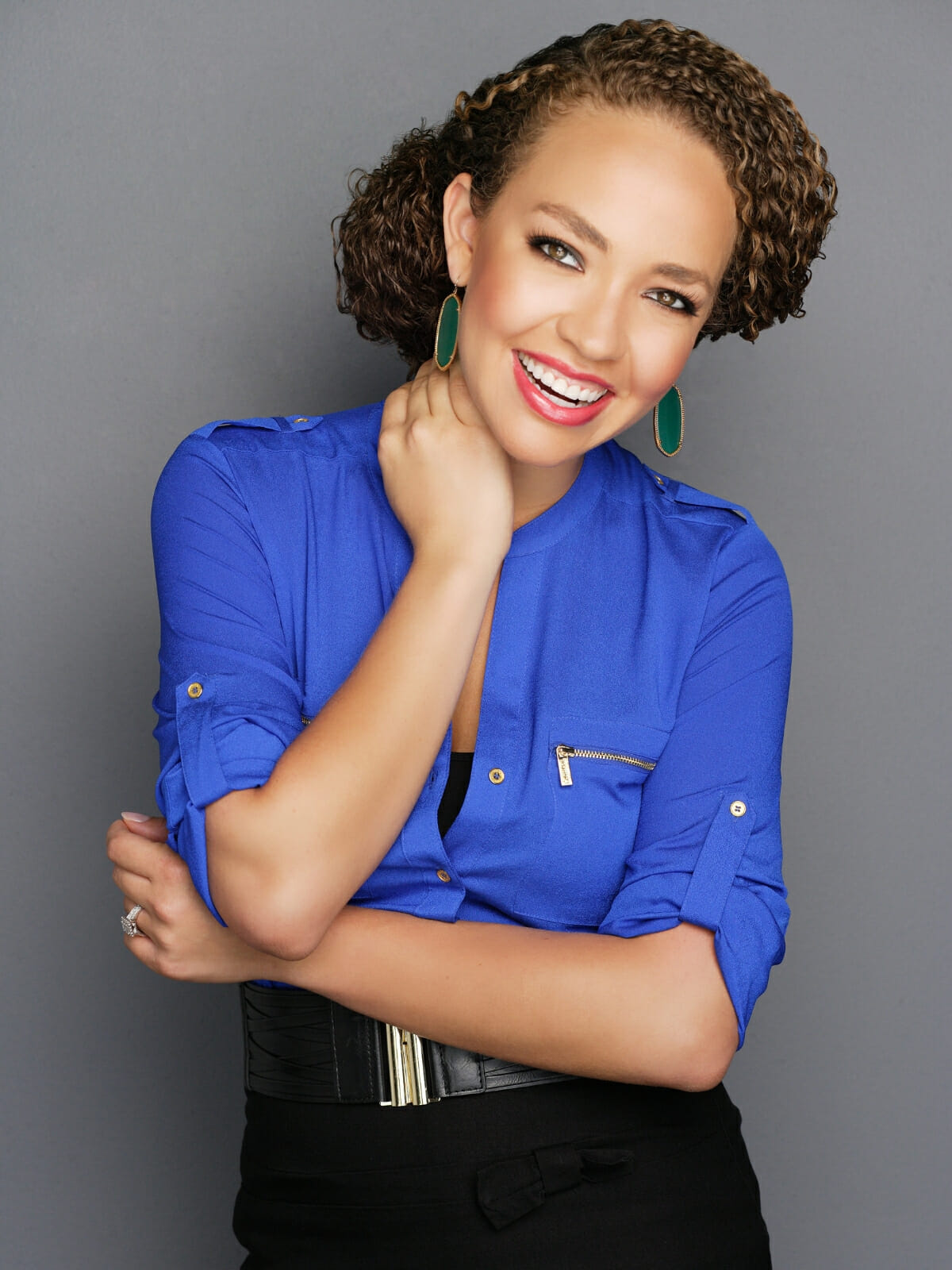 Kristina Ellis Won $500,000 in Scholarships and Graduated without Student Loans

Complete Guide to Scholarships for College