Answers to Questions about 529 Plan Rollovers

During our webinar about How to Reach Your College Savings Goals with a 529 Plan, participants asked dozens of questions. Here are the answers to questions about 529 plan rollovers.

Can grandparents transfer funds from a 529 plan to a parent’s 529 plan account for the same beneficiary child?

My current 8th grader has an UTMA that his grandparents started. But I believe the UTMA has a higher percentage ding when applying for financial aid, I was wondering if I should stop investing in it and open a 529 fund instead. Or can it be converted into a 529 fund?

Since 2009, a custodial 529 plan account is reported as a parent asset on the FAFSA, not the student’s asset, yielding a more favorable financial aid impact.

Wondering how your 529 plan may impact financial aid? Use our Financial Aid Calculator to estimate the expected family contribution (EFC) and your financial need.

Can 529 money roll over into an ABLE account for a special needs child?

Yes, 529 plans may be rolled over into an ABLE account through 2025, inclusive.

The aggregate total of rollovers from 529 college savings plans is limited to the annual gift tax exclusion, which is $15,000 in 2020. Five-year gift tax averaging does not apply to such rollovers. 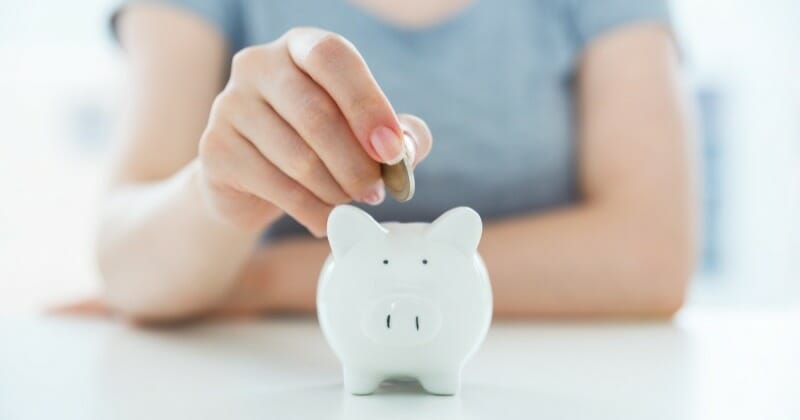 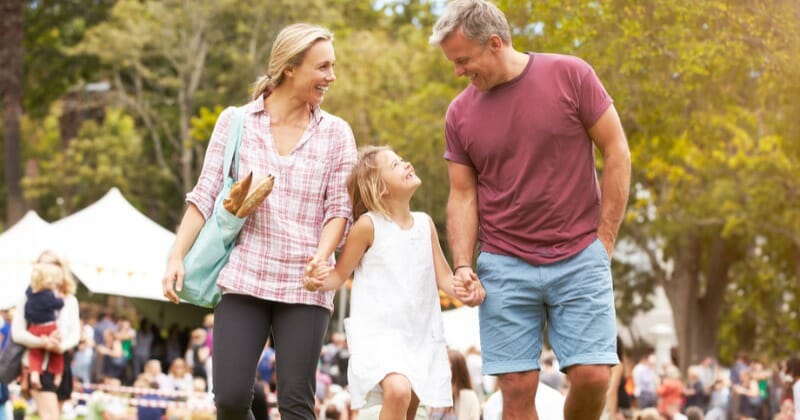 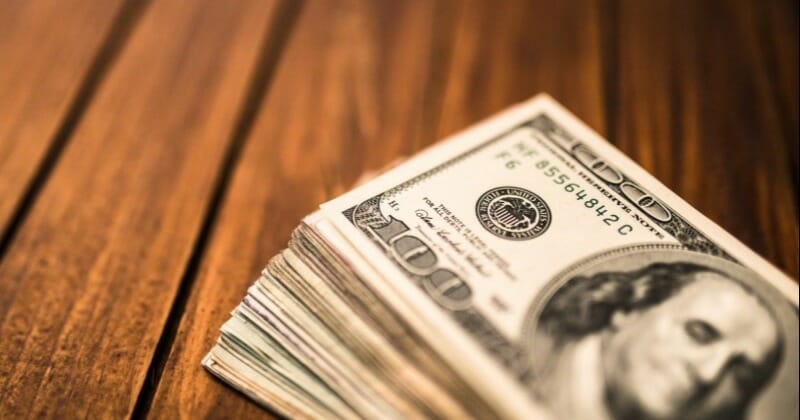 How Much to Save per Month for Children Who Aren’t Newborns? 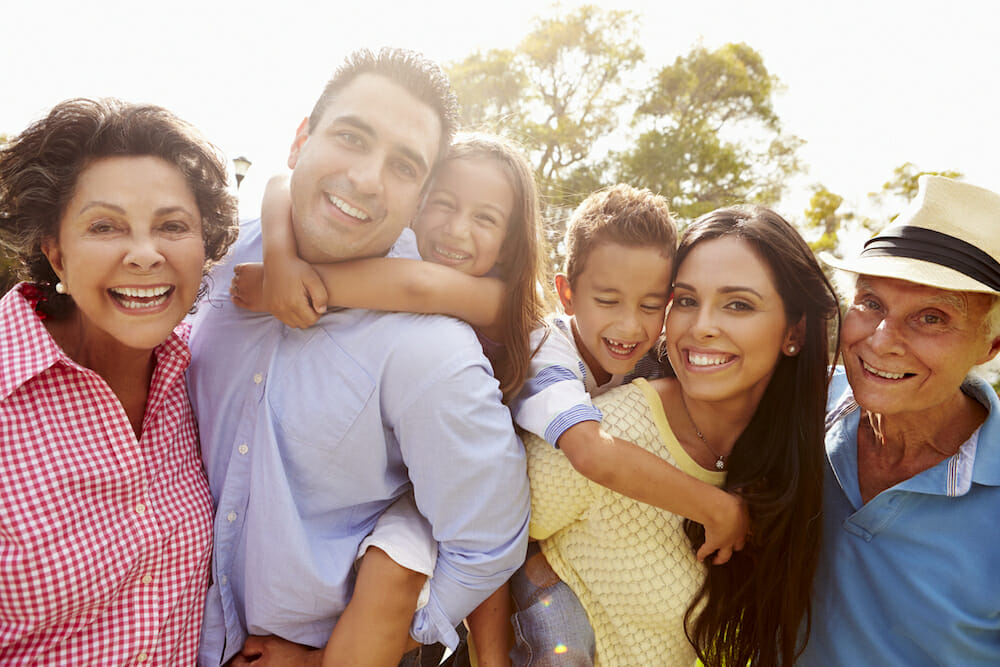